A minimum of 5 CALS must be purchased

Device CAL
A Device CAL permits one device (used by any user) to access or use the server software. Device CALs are likely to be more cost-effective than User CALs if there are multiple users per device (for example a call center or an airport kiosk).

There are no reviews yet. 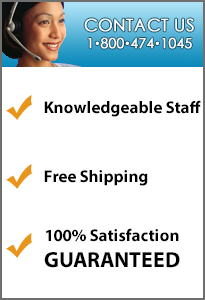